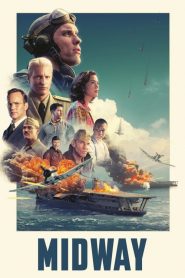 IMDb: 6.9 2019 138 min 8789 views
MIDWAY centers on the Battle of Midway, a clash between the American fleet and the Imperial Japanese Navy which marked a pivotal turning point in ...
ActionDramaHistoryWar 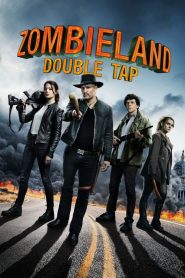 IMDb: 7.1 2019 99 min 9654 views
Columbus, Tallahassee, Wichita, and Little Rock move to the American heartland as they face off against evolved zombies, fellow survivors, and ...
ActionComedyHorror 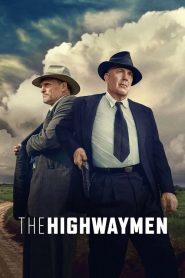 IMDb: 7.1 2019 133 min 6961 views
In 1934, Frank Hamer and Manny Gault, two former Texas Rangers, are commissioned to put an end to the wave of vicious crimes perpetrated by ...
CrimeDramaThriller 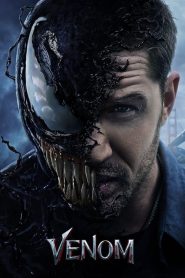 IMDb: 7.1 2018 112 min 94777 views
When Eddie Brock acquires the powers of a symbiote, he will have to release his alter-ego “Venom” to save his life.
ActionHorrorScience FictionThriller 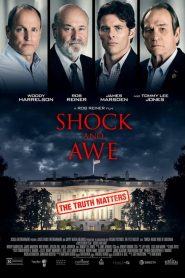 IMDb: 4.8 2018 90 min 3500 views
A group of journalists covering George Bush’s planned invasion of Iraq in 2003 are skeptical of the presidents claim that Saddam Hussein ...
DramaHistoryThriller 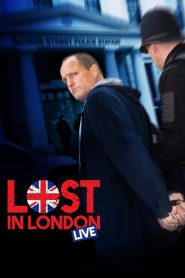 IMDb: 7.8 2017 102 min 3032 views
Within the course of a night, Woody Harrelson finds himself in a misadventure in London that winds him up in prison.
ComedyDrama 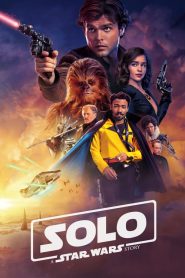 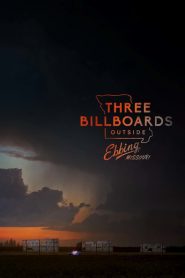 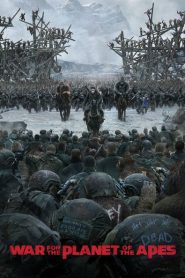 War for the Planet of the Apes

War for the Planet of the Apes

IMDb: 8.0 2017 140 min 4853 views
Caesar and his apes are forced into a deadly conflict with an army of humans led by a ruthless Colonel. After the apes suffer unimaginable ...
DramaScience FictionWar