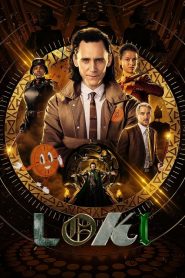 IMDb: 9.1 2021 4655 views
After stealing the Tesseract during the events of “Avengers: Endgame,” an alternate version of Loki is brought to the mysterious Time Variance ...
Action & AdventureDramaSci-Fi & Fantasy 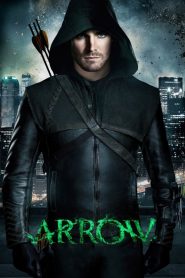 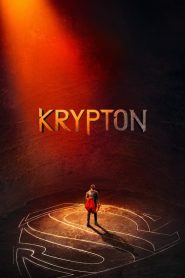 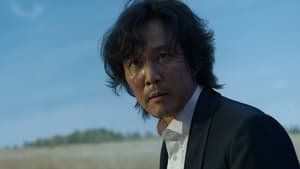 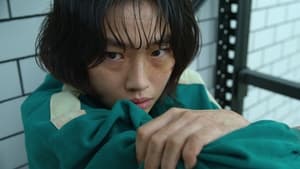 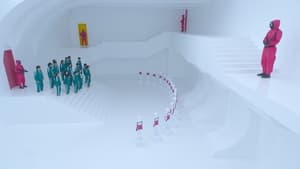 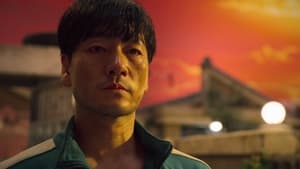